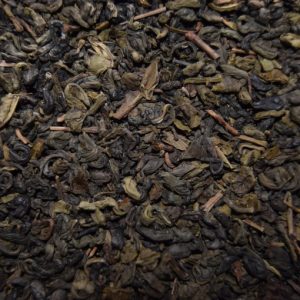 Probably the most popular green tea our Formosa Gunpowder Green tea has a strong flavour and aroma, this tea acquired its name from its similarity in appearance to old-fashioned gunpowder. Taiwan has long been known throughout Asia as producing the best gunpowder green teas. The steamed leaves are rolled into pellets resembling gunpowder which unfurl to retake their original form once brewed.

Keep up to Date

Subscribe to our newsletter and keep up to date with all of our latest offers and news.

Wednesdays and Saturdays 10am - 4pm